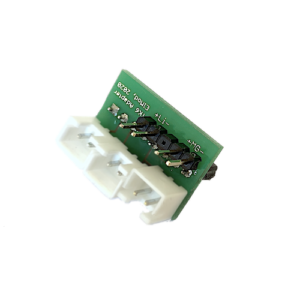 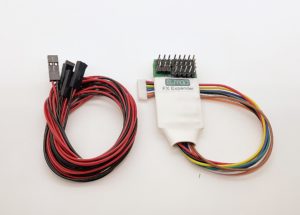 ElMod FusionX is the logical further development of our bestseller ElMod Fusion PRO.

This central unit is designed for 1:16 military vehicles with full track drive. With the help of an expansion board, wheel-steered models (half-tracks and wheeled vehicles with up to three steering axles) can also be controlled.

The universal central unit combines a variety of driving, lighting, weapons, and sound functions in a compact board. With various expansion options you do not compromise and shape the range of functions according to your needs.